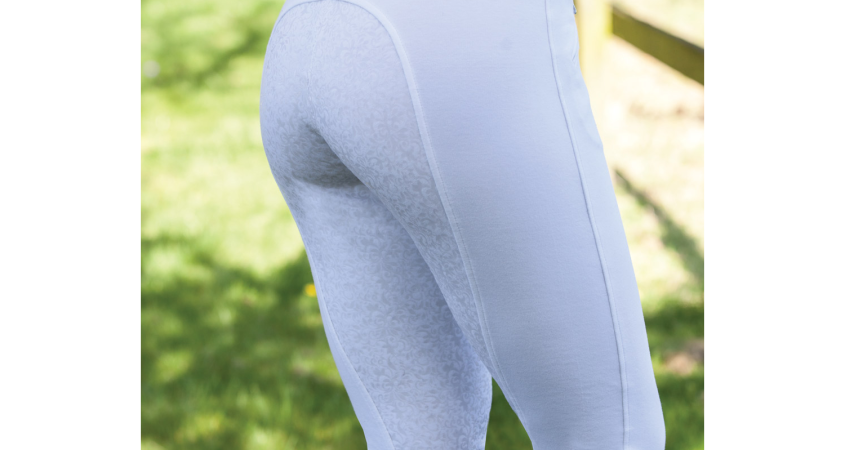 A carpet of wet leaves were saturating my bare feet while squelching their disapproval as I ran through the dense copse of trees. Sunlight was penetrating the bows of branches that had now shed their autumn presentation. My mouth felt parched from running and the sun appeared overly bright even for an undressed canopy. I raised my arm to shield my eyes and continued to run. This copse of trees was very familiar to me, this was part of a cross-country course I had ridden many times, but now I was lost. I could hear church bells in the distance so knew the village where I lived was only a short distance away. As I headed in that direction the sound of the bells increased in volume, the sun grew brighter and my mouth became dryer, yet I still failed to penetrate the walls of the tree lined prison.

The ringing bells now sounded like they were chiming directly above my head and all around me, yet it made no sense as I still hadn’t reached the village. I stopped running to cover my ears in an attempt to muffle the offending racket. My stomach had decided to join forces with the pounding headache and a tongue that felt like sand-paper, and bile started to rise in my throat. My body was conspiring against me, I groaned and the sodden leaves of brown and orange once again squelched their disapproval as my knee’s sunk into the dense carpet. Even with my eyes tightly closed the sun was abnormally bright, even paranormally bright. It seemed impossible that I could not block out the lightening white glare even with my eye-lids tightly squeezed together. It was also absurd that the bells now sounded like I was physically in the church.

The bare canopy of trees dissolved away as my bedroom ceiling slowly came into focus, illuminated by the morning sun which was gently permeating through the open curtains.  Waking up to a beautiful autumn day with the sun shining was preferable to the dream I had just stepped out of. But in a split second I realised the pounding head-ache, dry mouth and queasy stomach had followed me into this reality. Sudden panic gripped me as I realised the church bells in my dream were actually the door bell ringing! I stood quickly which was a mistake, and had to grab the door frame for support as a black cloud of mist momentarily blurred my vision. On opening my eyes the full length mirror opposite my bed revealed a woman dressed in a long black sequined gown with laced hem and cuffs.

On the previous evening this woman had looked beautiful, albeit in a macabre gothic sense. At least good enough to win the Halloween contest during a shin-ding hosted by the local hunt. First prize had been a litre of whiskey, but only now did it dawn on me no-one should be handed a bottle of whiskey 10 O’clock at night when already half-cut. At least not to people like me, they should pick sensible people to win such prizes. The type of people that will re-gift massive bottles of whiskey or enjoy a small glass at Christmas. I decided rather quickly not to visit the lounge that morning. Facing the shame of empty glasses and that probably now empty bottle would be testament to how feckless I had been the night before.

It was in this moment of deep shameful thoughts that I saw it. I let out a scream that could probably drown out the sound of an air-bus taking off at close quarters and batted at my head like my hair was on fire. Only after the offending object was on the floor and I had leapt onto the bed did I realise what it was. In that moment I learnt a valuable lesson.

Never go to bed drunk without first removing the plastic Halloween spider from your hair.

If the brutal hang-over wasn’t enough to torture me the realisation the person ringing the doorbell was there to take me hunting that day… was. There would be no drawing the curtains, drinking a pint of water, and willing myself back to sleep. There would be no curling up and praying for either unconsciousness, or even death. I staggered downstairs and let my friend in, and had the audacity to mutter something like I’ll be ready in 5 minutes. I dragged myself back up the stairs as I heard him filling the kettle.  I was hoping he wouldn’t venture into the lounge, although it may have offered him an explanation why I had answered the door dressed as the Wicked Witch of the West at 7.30 a.m

Of course my irresponsibility’s knew no bounds and I promptly fell back into bed. I reasoned he’d be at least 5 minutes making tea, and an extra 5 minutes sleep would be HEAVEN right now. Too soon, just too soon he was stood at the foot of my bed holding a hot mug of tea and telling me we would be late if I didn’t hurry up. That’s it then, that is the definition of hell, you have the world’s worst hangover but you have to get on with the day. He actually helped me by locating my hunting attire while I was attempting to pull off a look of sobriety in the bathroom. However 17 packets of mints and 2 gallons of coffee would not take the stink of stale whiskey from my breath or cleanse the pores of my skin.

He tied my stock for me, he helped get my long riding boots on, he asked me where my hat and hunting whip was. He stood at the front door giving an appraisal of whether I was fit for the purpose, I wasn’t but at least I looked the part. Seemingly satisfied he pushed me out of the front door and steered me towards the car. It was only when nearly reaching the stables I realised with horror I had made the ultimate fashion faux pas by wearing black knickers under pristine white jodhpurs!! Yes, I admit in my drunken delirium and somewhat rushed state I hadn’t changed the previous nights underwear.

So now we were definitely going to be late as we raced back to my home. I sprinted inside to grab the appropriate coloured knickers while he kept the engine running. There was no time to get changed, I had to do it in the car. Negotiating long boots and skin tight jodhpurs while shouting look the other way was no easy feat for a woman in limited space and with a hangover from hell!

No dreams this time, just blackness, blissful quiet blackness. It was night time, and the house was silent. I reached for my phone which informed me it was 10 pm. I had fallen into bed as soon as I had got home. The days hunting had gone well, and we had made the meet in the nick of the time. I was grateful to be feeling better, I felt thirsty but at least human again. Then shame started to creep in,  which just isn’t fair. Creeping shame leading to the realisation something embarrassing occurred should be limited to drunken nights out only. The universe really needs to re-address the rules on this one.

Feelings of gratefulness and well-being were slowly replaced with a growing feeling of mild panic. A small army of ants began to populate the pit of my stomach and migrate outwards, little scurrying panicky legs began to creep up towards my chest. The once blissful blackness was replaced with the sharp realisation I had made something of an error that day.

I’d left my knickers in my friends glove compartment.

You know my male friend, the same male friend that had a wife. Not nice clean knickers either, partied in and been on all night knickers to boot. Although I reasoned I had just proven there could be a logical explanation as to why a married man has a dirty pair of knickers in the car that doesn’t belong to his wife. I had images of her looking for her sunglasses the next day, checking the centre console, checking the side of the door…then reaching for the glove compartment.

I decided the next time the doorbell rang I would ignore it, just in-case this particular wife wouldn’t believe my tales of drunken witches, whiskey prizes and plastic spiders.

4 thoughts on “The Wrong Knickers”