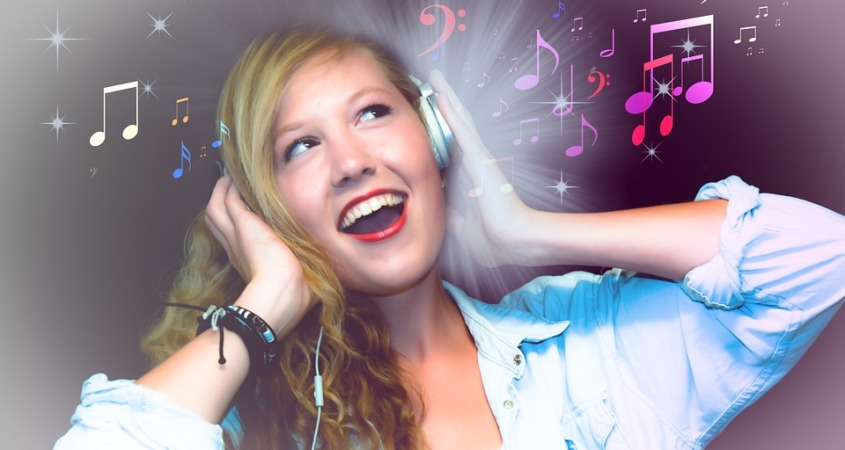 It had been a great party with too much booze, lots of music, great company and karaoke. The next morning when I visited the yard where the party had been held a friend of mine said that was a great night, but oh my gosh you can’t sing! She’s wasn’t lying, I can’t hit a single note and am completely tone deaf.

Does that mean I shouldn’t sing?

Well actually that was my reply to her. She thought about the answer during a very short but awkward silence, then apologised. Let’s face it, there’s no way I have reached adulthood feeling confident that I can hold a tune and completely accept I sound dreadful. So being informed I can’t sing is pointing out the obvious and completely unnecessary. I do sing though. I sing in the car, in the shower and when at home because I enjoy it! I am allowed to sing, I am also allowed to do anything I please as long as it doesn’t involve a jail sentence as a consequence.

How boring life would be if we just didn’t try.

I am fortunate enough to have several outstanding role models in my life, a few would be termed high achievers, 2 of which are dyslexic and 1 sucks at maths. I am neither dyslexic nor suck at math yet they all earn vastly more money than I probably ever will. I have something in common with all of those people which is probably why they are in my life.

The world does not knock us down.

They, like me have probably been told many times that they cannot do something, but they do it anyway. Maybe we don’t respect the person telling us, or choose to prove them wrong. For me it’s because if I don’t believe in myself, then why should anyone else?

As well as singing, there are other activities I also enjoy. Of course riding is at the top, but I also love walking, travelling, reading and writing about horses. The only criticism that I am aware of (when not pretending that I’m Britney Spears) has been about my writing. Only by faceless people unknown to me on a certain social media platform, I term these people The Grammar Police. The criticism isn’t that bad to be fair, I would describe it more as nitpicking as it pertains mostly to the occasional use, or misuse of punctuation.

I have come across mistakes and typos in all sorts of places which include news articles, magazines and books, even peer reviewed journals. Did I stop reading? No, to do so would be ignorant and yes…persnickety.

Since I started writing my horse articles I have typed approximately 30 thousand words. Now if J. K. Rowling, Stephen King, James Patterson or any other popular author can stand in front of me and say that they have never make a mistake when writing…I will eat my riding hat. The day that I can afford a proof reader, and the proof reader can afford a proof reader, then my readers can expect mistakes. I will continue to write regardless, and if it’s good enough for spell checker, then it’s good enough for me. The story and the content are not lost through an occasional error.

My 2 friends, as mentioned are dyslexic, but I would never tell them oh my gosh, you can’t write. I would never tell my friend who is hopeless at maths do not sit that exam, you will fail! Those people have written and sat exams, they have conducted presentations in a room full of people, they have also excelled in their careers because nothing holds them back. Those faceless people that knock the tryers do so because they have their own unresolved insecurities. They feel the need to point out other people’s small mistakes for their own personal gratification, perhaps they need to feel important.

Flip the bird and sing, choose your own song but sing it loud…

it will drown out the cynics and pessimists.

2 thoughts on “The Singers and the Losers”